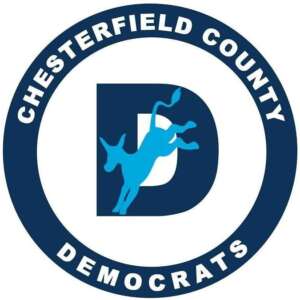 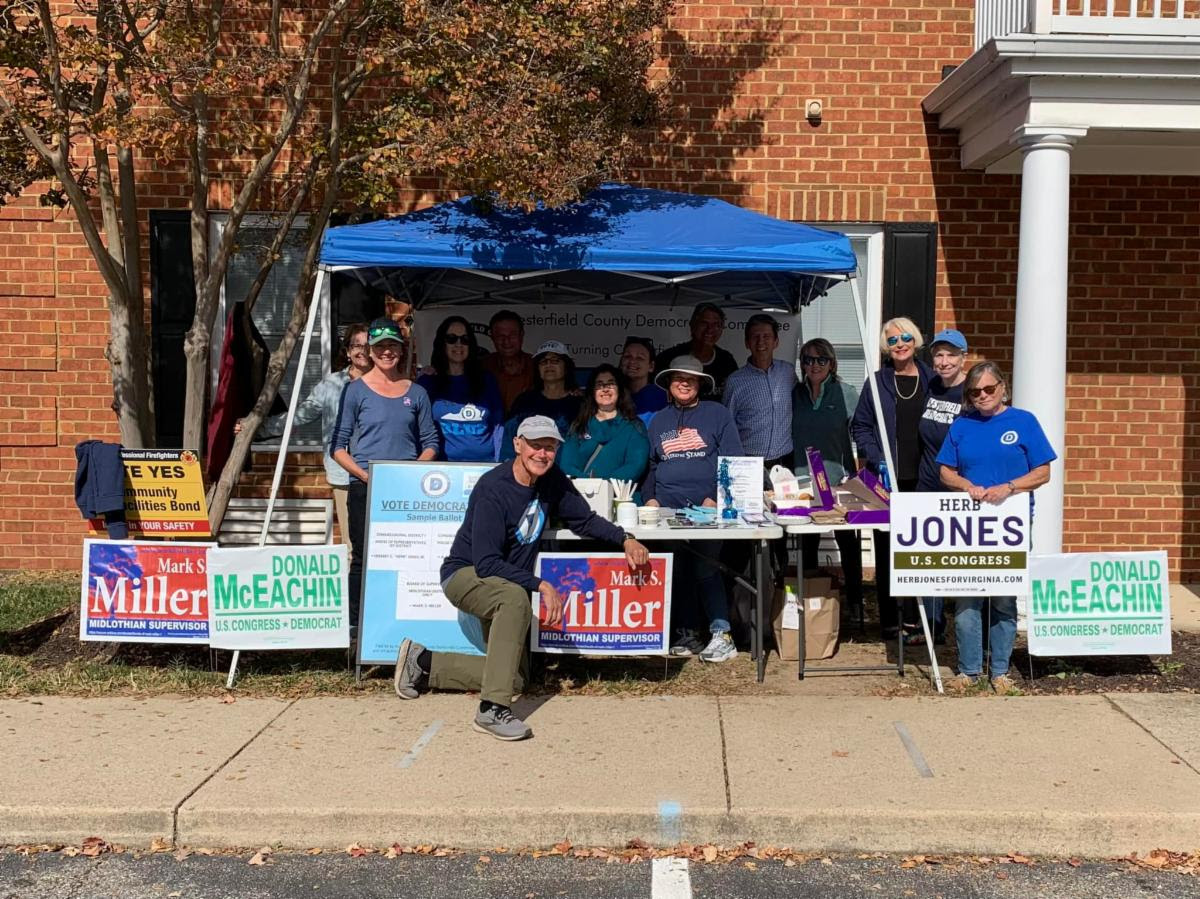 Election Update from your CCDC Chair

Election Update from your CCDC Chair

The outcome of this week’s election gives us much to celebrate:

Congressman Donald McEachin won his seat 4th Congressional District, with the majority of Chesterfield County voters in the 4th finally delivering a win for him within the County.

The outstanding Congresswoman Abigail Spanberger, once the cherished representative for so many of us in Chesterfield, won her new 7th Congressional seat by the largest margin of any of her races. Although our candidate for the 1st Congressional District, Herb Jones, didn't win his race against incumbent Rob Wittman, he ran an admirable campaign, and we were truly honored to support him.

But the most exciting news was the outcome of Mark Miller’s special election for Midlothian Board of Supervisors. He ran in a district that typically would favor a republican candidate, but he won this race with a decisive margin. Congratulations to Mark!

This local victory involved not only having a strong candidate, but also the collective support and effort of so many people. Thank you to our dedicated poll workers, tent wranglers, phone bankers, canvassers, sign posters, meet and greet hosts, and contributors. Your collective efforts helped to elect Mark to this office. I also want to recognize our amazing first vice chair, Amy Towne, for designing, organizing and executing an incredibly effective plan for targeted precinct coverage this year. Local politics is the arena in which we can have an outsized influence, working together to elect capable, competent representatives who will serve our community and stand for Democratic values. We did it this November!

Looking ahead to December, Senator Ghazala Hashmi will join us for our December 6th general meeting at Manchester Middle School to share her perspective on the upcoming 2023 General Assembly session. And, I anticipate that we’ll have a visit from the new Supervisor of Midlothian District.

I feel grateful for the time, energy and presence of each and every one of you who work withsuch determination to elect well-qualified Democrats to public office. We have a big year ahead, but for the moment, let’s bask in these victories.

The Chesterfield County Democratic Committee (CCDC) is an official organization of the Democratic Party of Virginia, with a number of key legal responsibilities in carrying out the nomination and election laws of the Commonwealth of Virginia.

The CCDC is comprised of representatives from each precinct in the county. Those who serve on the CCDC as committee officers, magisterial chairs, precinct captains, and party and campaign workers are all volunteers.

We are an energetic, dedicated and diverse group of volunteers working hard to elect Democrats at all levels of government. 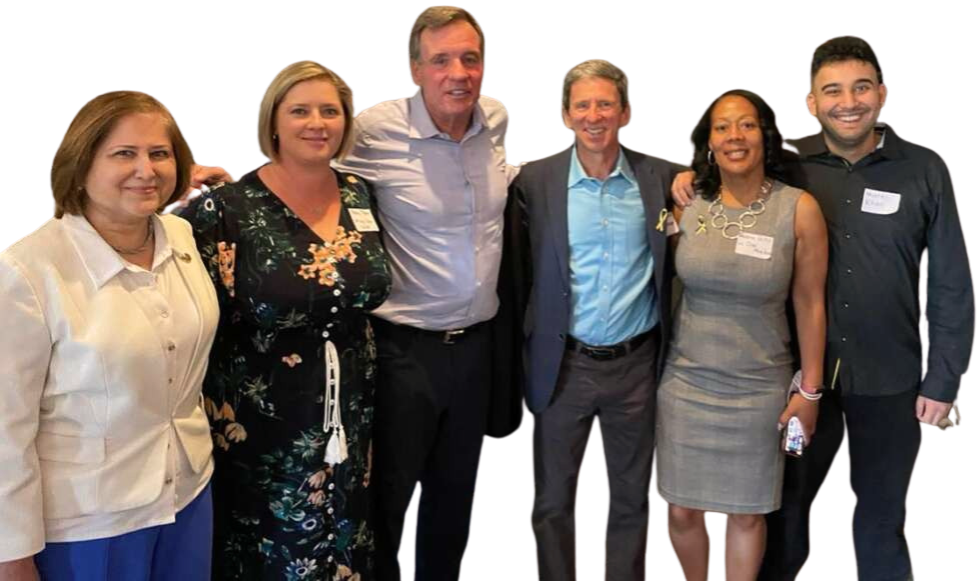 WHAT WE stand for

We’re fighting for a brighter, more equal future: rolling up our sleeves and organizing everywhere to build a better America for all.

We strive to ensure that every person is given the opportunity for a fair shot. We recognize that this requires hard work to establish equity in all affairs.

Together, we can address the problems that seem unmanageable to any one person. We work together for the common good throughout our area.

We learn by listening and give each person the opportunity to share. Only by understanding those we do not know can we truly support them when they need us.

Our events are opportunities for citizens of Chesterfield County to come together and talk about the issues that matter most to us. We regularly welcome candidates and elected leaders from our local area up to the national level to join us and stay connected.

As the local affiliate of the National Democratic Party, the Chesterfield County Democratic Committee works to both further the mission of the national party throughout our community while also representing the needs of our constituents to our elected leaders.

HEAR FROM OUR CANDIDATES AND ELECTED LEADERS